Last year in July I went to Japan for the first time. And this year I finally managed to sort through my hundreds of photos and publish the best on Flickr.

Check out my Japan photo album. 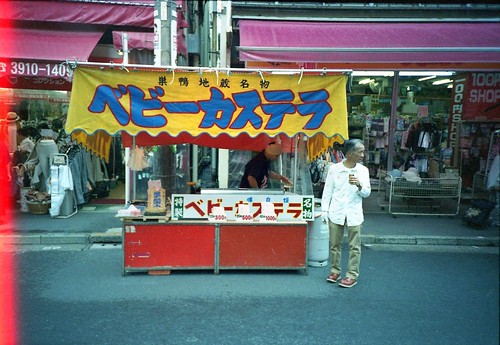 I absolutely loved Japan and I am desperate to go back. It was as amazing as I had imagined and better. Great food, cute cartoons, very polite people, great public transport, so clean! 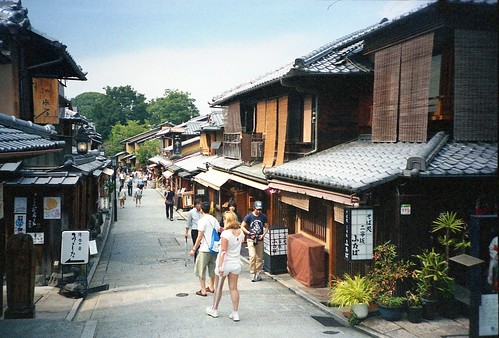 Everyone told me that it would be very expensive but it wasn’t. I paid around £50 on average for the hotels and they were pretty good ones. Most of my lunches and dinners cost me between £4 and £6, as far as I remember. Sushi was more expensive but still cheaper than London. So it is not that expensive!

My friend convinced me to go to Fuji-Rock Festival. At first I was a bit hesitant. Why would I travel all the way to Japan and then go to a festival? There are tons in Europe! But it was the right decision to go. What an experience! It was different from European festivals. A lot better, actually. Extremely well organised and in a beautiful mountain setting. People were so civilised! I have to go back. 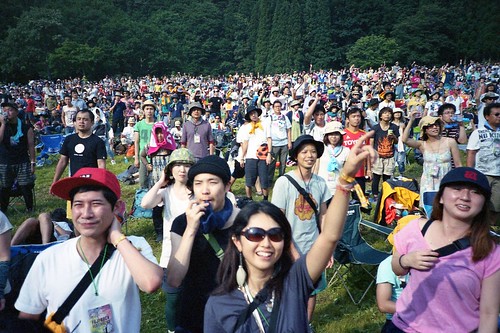 It took me almost a year to motivate myself to scan and sort through hundreds of photos. I shot all photos on film, either 35mm, 120 or Fuji Instax film.

One thought on “Japan – the best of the best”