Today is the last day of Polaroid Week or ‘RoidWeek 2014 as it’s officially called. It’s a project that started on Flickr in 2006 as a celebration of instant film.

Polaroid stopped producing film in 2008 but luckily a company called The Impossible Project bought parts of Polaroid’s production facility in the Netherlands to continue producing integral film (the typical Polaroid photo which people tend to shake). However, the original Polaroid colour dyes weren’t available anymore, so The Impossible Project had to reinvent instant photos which were compatible with the old Polaroid cameras.

In the beginning, there were a lot of issues with the films whereby the chemicals didn’t spread evenly and left an undeveloped patch at the top.

Or the colours were very faint because the image became easily overexposed as the film was so light sensitive.

But now that the company has had a few years to experiment, they slowly figured out how to make a lot more stable films that are easier to use and have beautiful colours. 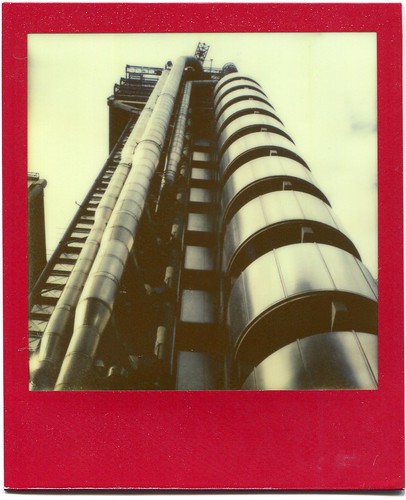 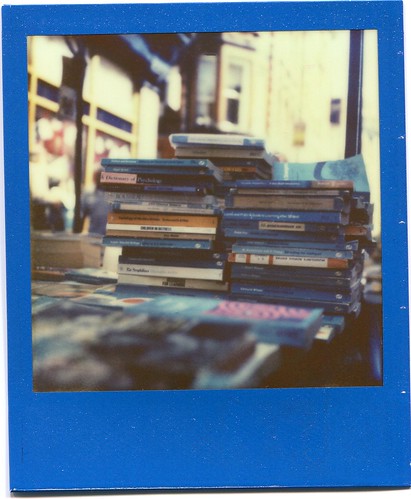 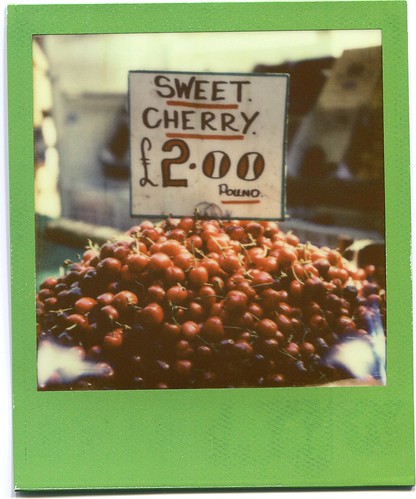 All photos shot by me with my Polaroid SX-70, Polaroid Spectra and Polaroid 635CL cameras on Impossible Project film.