I went to see the wonderful band The National play in Hyde Park  at the weekend. The gig was part of a concert series called British Summer Time. The headliner of the day  was actually Neil Young but The National played on the main stage for about an hour before the headliner came on. 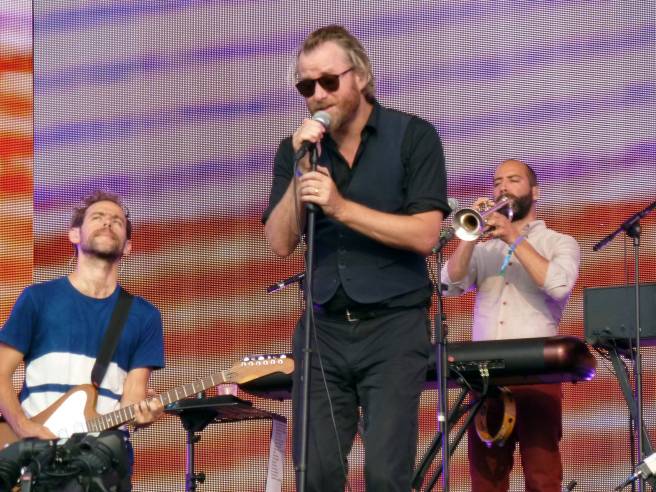 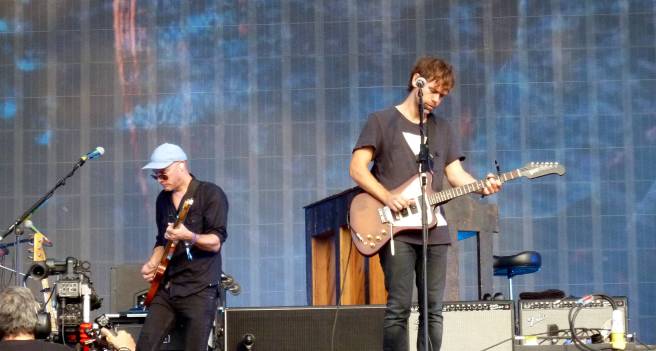 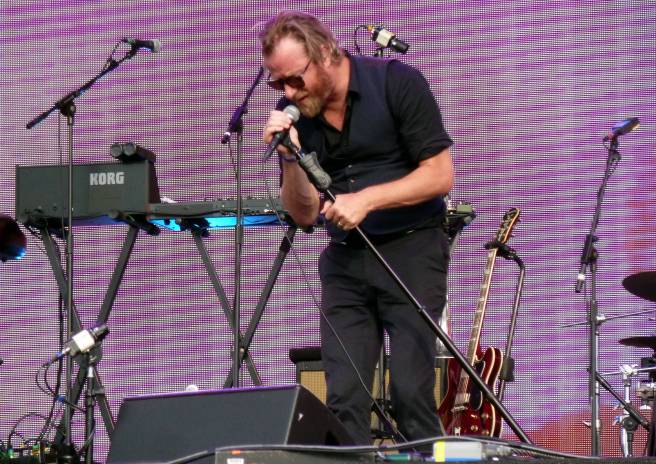 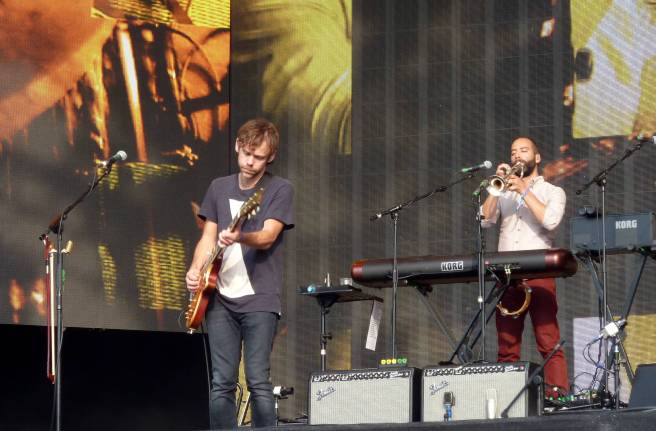 The played a great set. I wish it had been a bit longer. I felt like the band really connected with the audience, especially the singer. He came down from the stage and went into the audience for one of the last songs.

He seems like a very interesting character. He really gets into the songs when he’s singing – to the degree that I worried that he would explode. When he’s not singing, he doesn’t stop pacing up and down the stage like a caged lion. Definitely an intense guy. I really need to watch the recently released film called “Mistaken for strangers” about him and the relationship with his brother. Apparently it’s very good.

But here are some more photos from the gig.

I also recorded a couple of videos which I published on YouTube. Click the links below to watch them.

The National – Afraid of everyone

I took all photos and videos myself.