I love travelling but I love living in London as much. And I think one of the reason for it is that living in London is a bit like constant travelling. You meet people from all over the world, you can go to China Town and take in the smells of Asia (it stinks) and you can probably get relatively authentic food from almost any country in the world.

Which brings me to the lovely Japanese breakfast I had yesterday in Koya Bar in Soho.

I had grilled hake, rice and miso soup. My friend had rice porridge with English toppings – bacon, egg and mushrooms (shiitake). 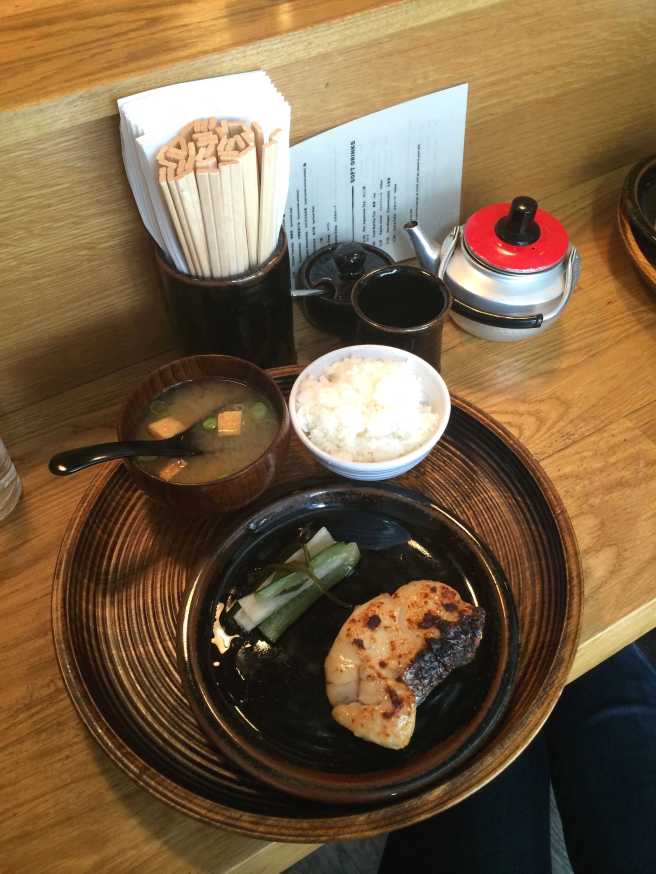 It wasn’t overly crowded in the restaurant on this Wednesday morning.

I thought my shoes were a bit Japanese style.

The entrance with traditional curtains. 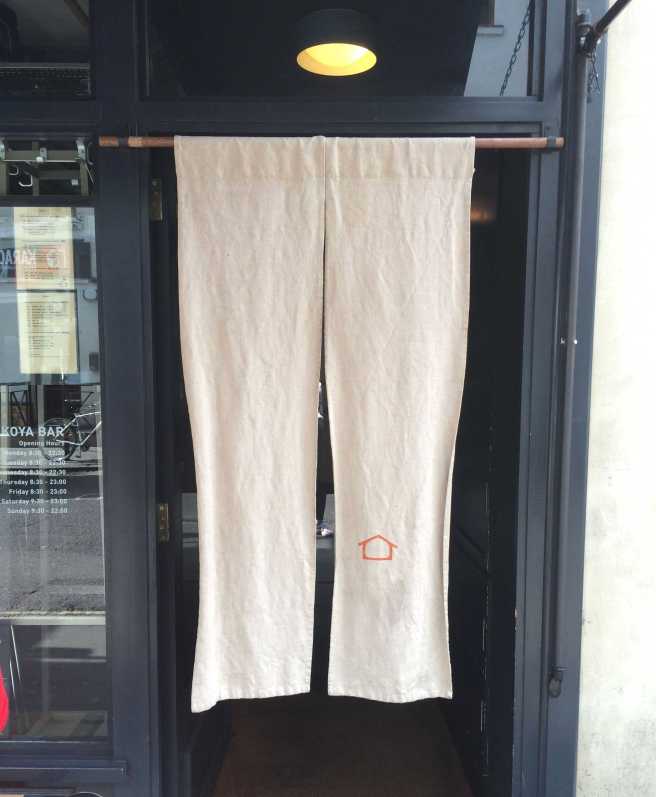 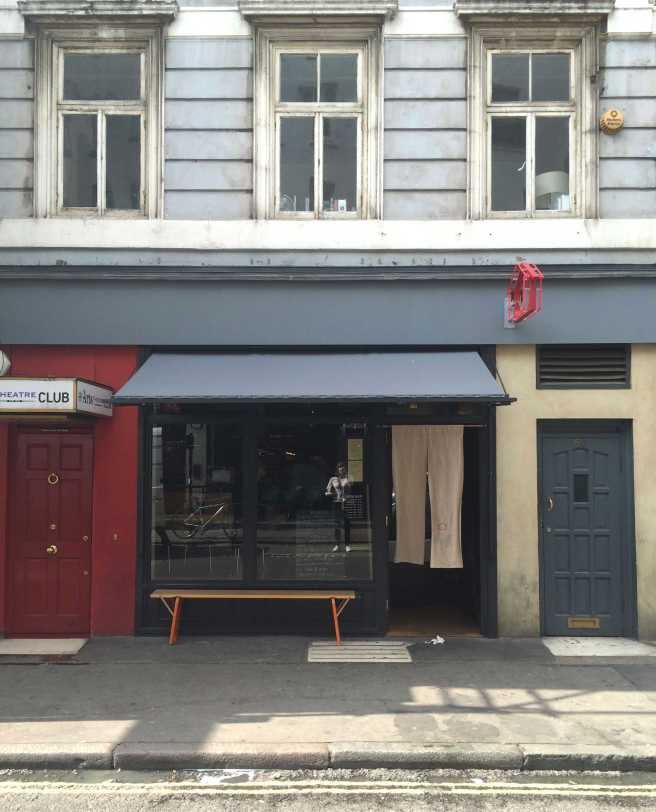 OK, it wasn’t as good as the breakfasts I had in Japan last year but considering that we’re in the middle of Europe (kind of), it was fantastic.

3 thoughts on “A Japanese breakfast or why I love London”