Yay! Finally back in Japan after a year. I was so excited on my first day in Tokyo that I had to photograph anything and everything. And it wasn’t only the excitement of being in Japan. The day also marked the beginning of my big trip through Asia which I’ve previously written about.

I arrived in the evening and just went out to have dinner before I crashed. It had been a long journey.

On the following day (my real first day…) I walked from my own Tokyo apartment (OK, I rented it through Airbnb) in Meguro to Shimokitazawa. Google maps said that it would be about an hour’s walk. I had no idea if it would be a nice walk but I figured that as I was in that phase of finding everything amazing, it didn’t really matter if it was going to be picturesque or not. I would love it anyway.

I saw tons of photo ops on the way (as expected). 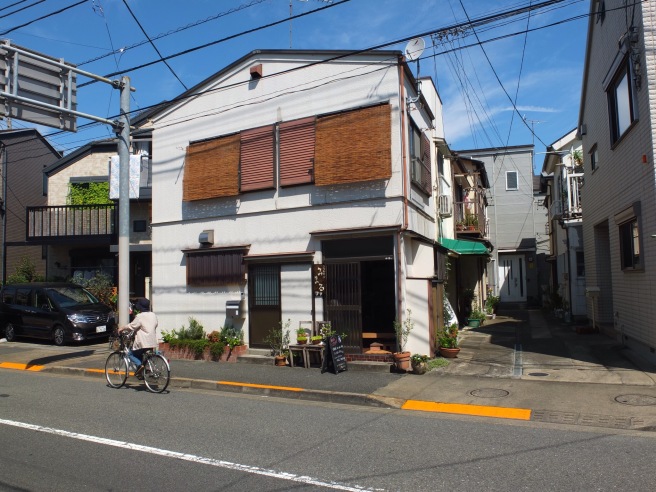 The sun was quite hot but I tried to walk on the shady side of the street. I also took a quick break at a nice little shrine that I happened to pass on the way.

It probably took me 90 minutes in total to get to Shimokitazawa because of all the photos I had to take and back alleys I had to explore. And it was a wonderful walk. Lovely little neighbourhoods, not much traffic, sunny weather. Perfect! 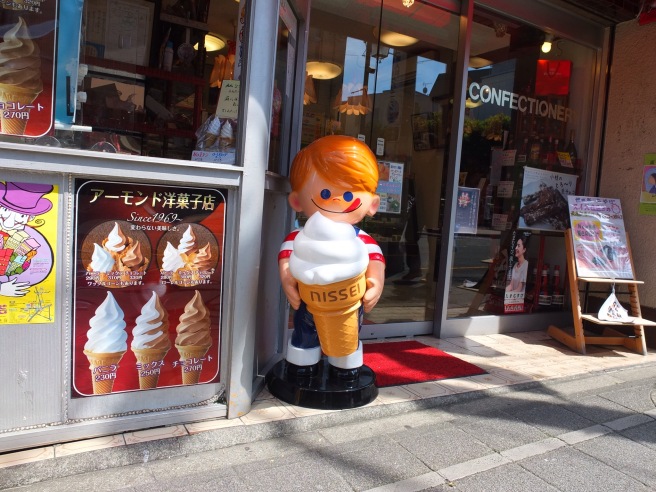